Posted on September 14, 2020 by edificionado 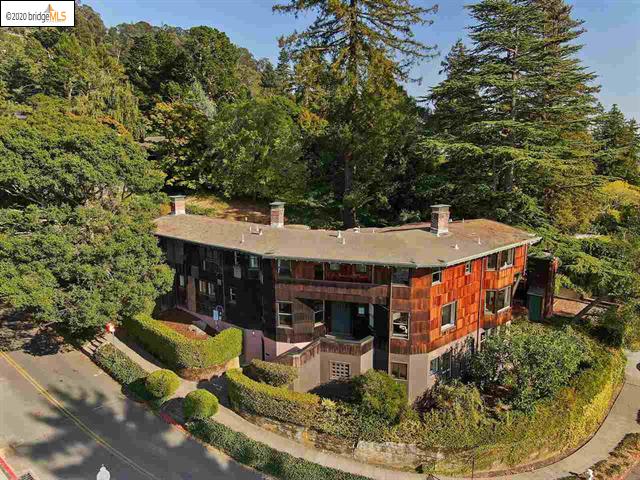 This imposing and unusual shingle style residence was designed by John Galen Howard with assists from Stafford Jory and Julia Morgan. Howard never owned the house himself, but he did live in it for eight years after it was completed. Though he is probably best known for the enormous impact he had on the shape of the UC Berkeley campus, Howard was also responsible for a number immensely creative homes around the East Bay. This one is no doubt one of the most interesting because of its personal connection to Howard and because of the many important local designers that had a hand in it.