Posted on November 1, 2021 by edificionado 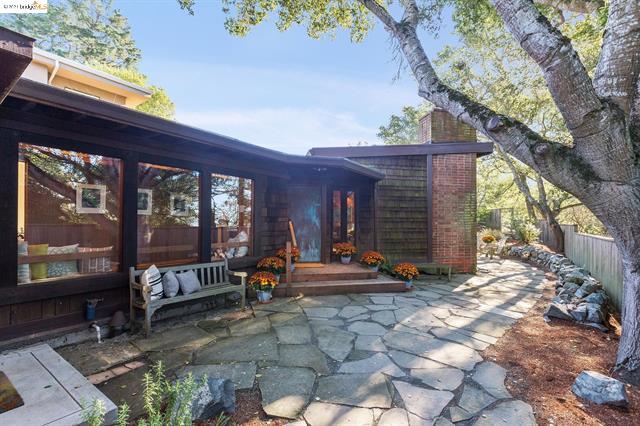 Today we feature a nicely appointed Berkeley mid-century attributed to Walter Thomas Brooks. The home was built in 1948 which was about a decade before Brooks’ first design was constructed so it is likely that Brooks may have renovated the home at some point rather than having been the original architect. The interior detailing would suggest that a significant rehab of some sort may have taken place sometime in the 1980s so it is possible that is when Brooks was involved. Regardless of authorship though, the home is a delightful piece of architecture with plenty of exposed wood and thoughtfully organized interior spaces that are clearly the work of at least one talented designer.

Edificionado is an Oakland-based real estate brokerage specializing in architecturally and historically significant homes. BRE 01883790
View all posts by edificionado →
This entry was posted in Architect-Designed, Mid-Century, Walter Brooks. Bookmark the permalink.